‘Season 3 will have the the fun of Season 1 and horror of Season 2,’ said Finn Wolfhard, who plays Mike Wheeler in the popular Netflix show, Stranger Things, in an interview for Empire Magazine.

The cast of Stanger Things were recently featured on the ‘Tonight Show with Jimmy Fallon’ where they were asked to describe the show in one word. Wolfhard used the word, ‘classic’. The cast shared a few details about the show as well. A few scenes were shot in an actual mall, while people shopped on the other side. They were told to think of it as a ‘creepy’ location, and that seemed to do the trick.

The new season takes place during the summer break which brings a new plot to the show. Finn stated that the creator, The Duffer Brothers were getting better and better with their writing and the script for the latest season was very interesting.

Wolfhard is also focused on other projects such as his music career. He is part of a band called, ‘Calpurnia’, who is all set to tour America this summer. The band gained recognition because of Finn’s success as an actor but their music has won the hearts of many listeners. He only has good things to say about his band members and always encourages them to open up during interviews and share their different talents. Although the rock band does not have too many songs as they are fairly new to the scene, they have begun recording and testing the waters with fans. They have written new songs which they will soon release for the world to hear.

It seems like Wolfhard has no time to rest between filming for his new movie, ‘The Goldfinch’, and ‘The Addams Family’, and promoting the new season of the show, ‘Stranger Things’, and recording new songs in the studio with his bandmates. He also voiced the character of ‘Player’ on the show ‘Carmen Sandiego’, which is available on Netflix. The show will be back for a second season, the producers confirmed. 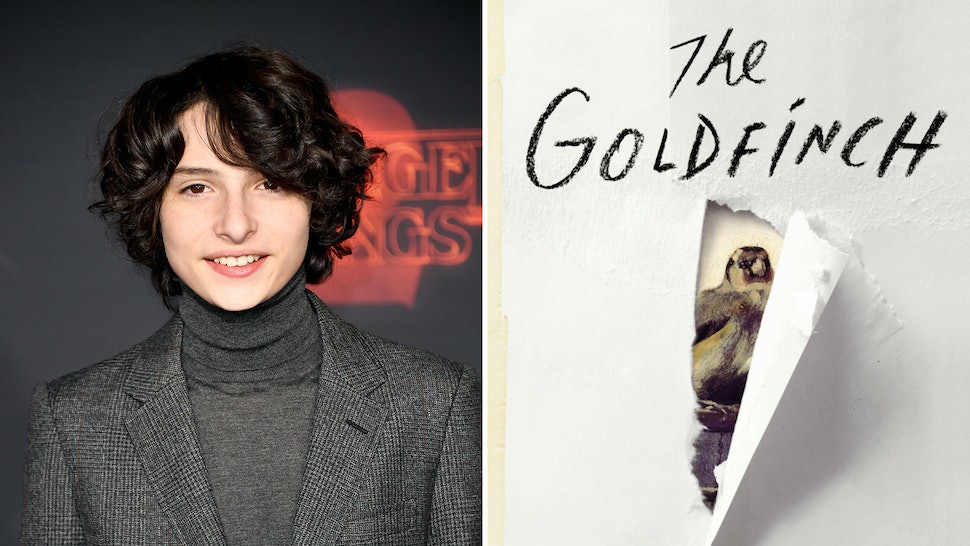 Between all his tasks, the star has been announced as the new face of luxury brand, ‘Yves Saint Laurent’. The photoshoot that was done to announce the news, helped him channel one of his favorite artists, Bob Dylan. The star looked like a rockstar in a leather jacket and sunglasses. 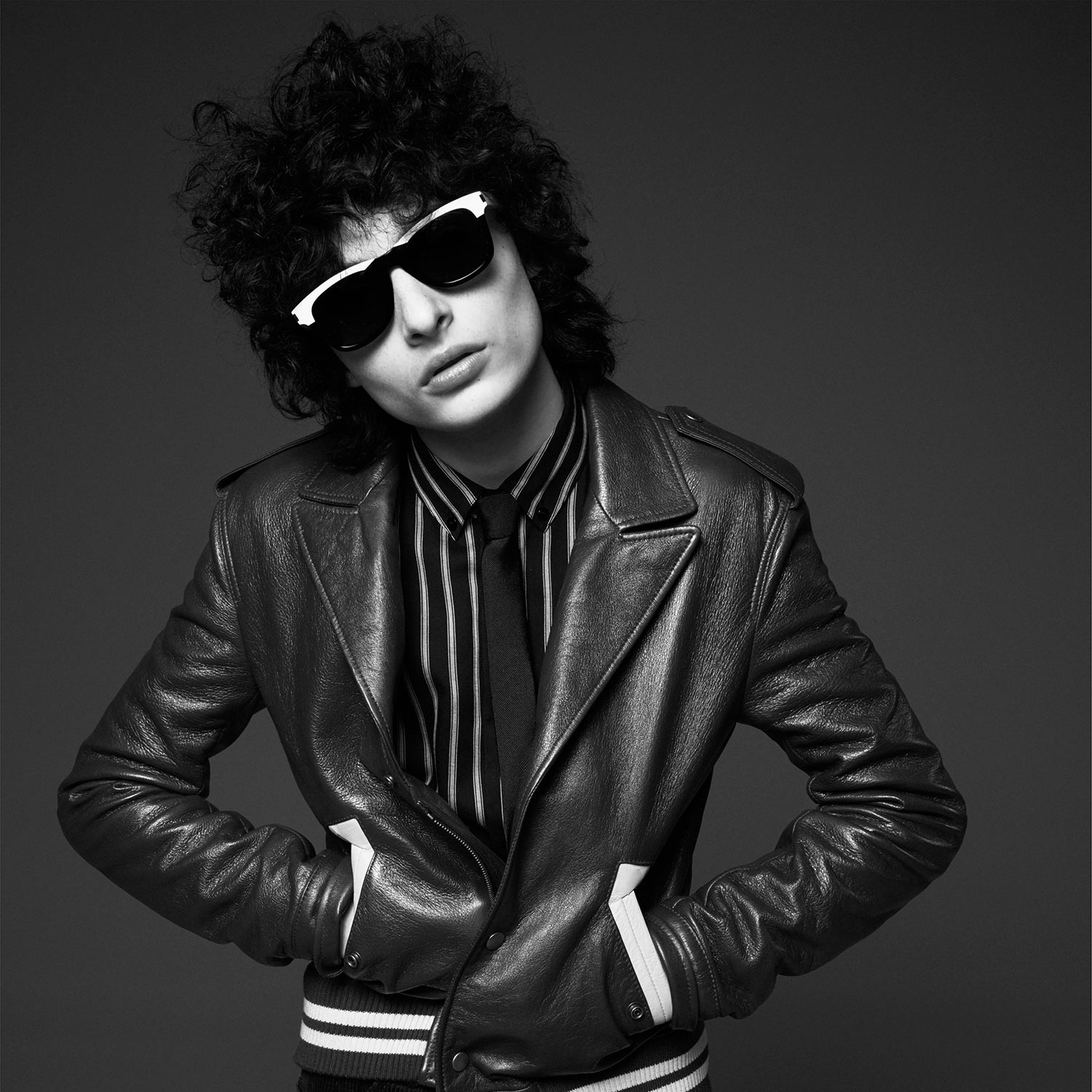 Finn Wolfhard is also all set to present an award at the MTV Movies and TV Award 2019 ceremony along with Stranger Things co-star Gaten Matarazzo and Annie Murphy. Along with all these projects, Wolfhard is all set to star in the third installment for the Ghosbusters franchise, confirmed Jason Reitman, the director-writer of the movie.

Seems like its going to be a busy year for the star who has made his way into the hearts of his fans and Hollywood red carpet events and high fashion. Stranger Things 3 will be available on July 4 on Netflix. Till then, you can catch up on the first two seasons on the streaming site.