It’s been 50 years since the US last sent people to the moon. But astronauts have just revealed why they don’t want to go back to earth’s little satellite in a space shuttle. And the truth is pretty surprising.

The History of Man’s Missions to the Moon

Landing 14 people on the moon are sort of NASA’s trademark achievement. It’s Apollo undertook six missions to the moon between 1969 to 1972. The bill for these missions? Somewhere in the range of  $112 billion to $146 billion. And the result? Astronauts were able to collect and bring back 842 pounds of rocks from the surface of the moon to Earth. They planted some flags to mark their achievement, conducted some experiments, and finally returned within a week. 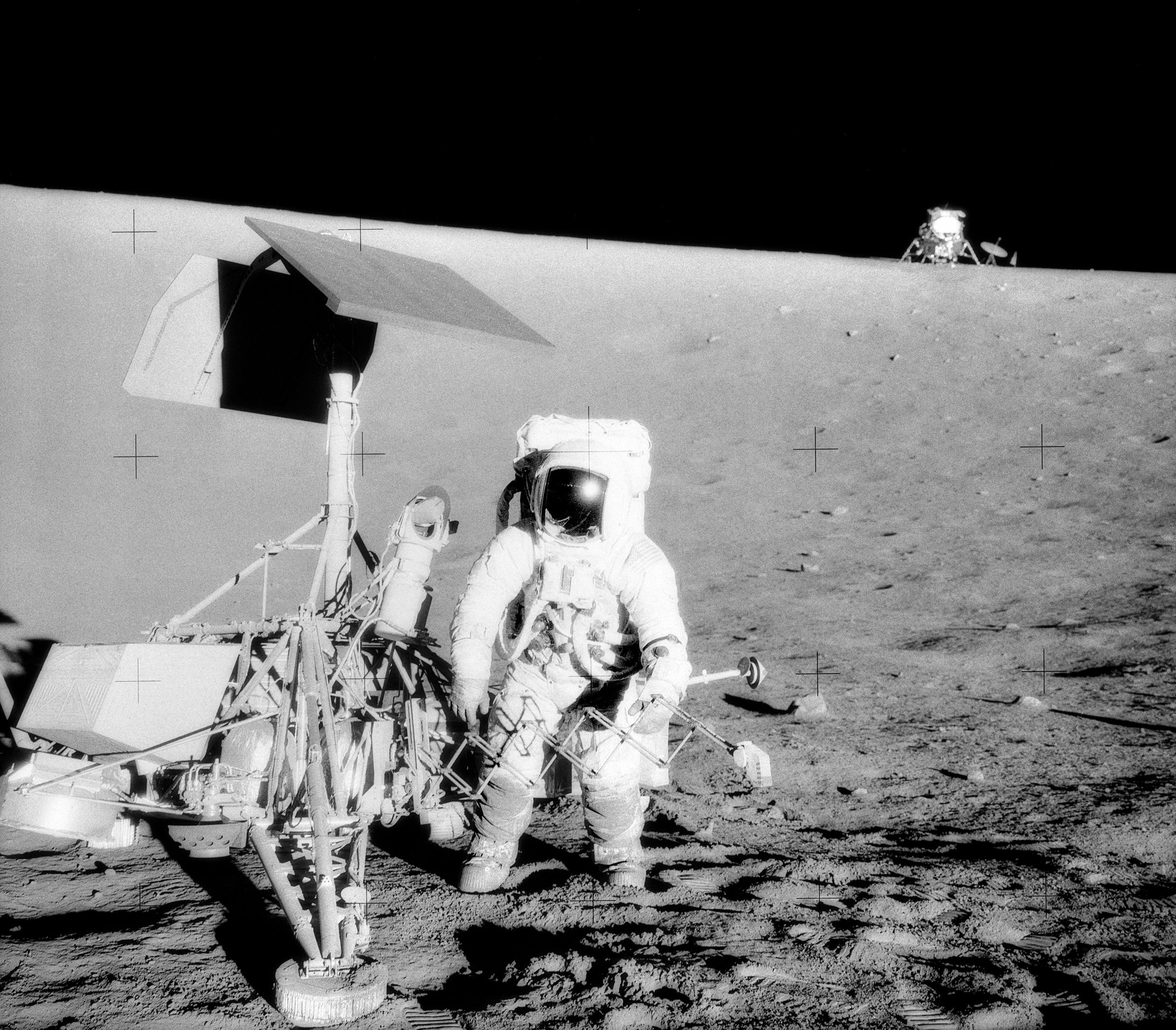 But its been 50 years and no-one else has gone to the moon. Meanwhile, on Earth, we continue to dream of days when the moon will be colonised.

Apollo 1 marked a remarkable breakthrough for science. But all that money to get all those rocks? Didn’t exactly help alleviate poverty.

The greatest motivation behind the first mission to the moon was winning the space race against Russia. And Neil Armstrong ended that battle for the US. 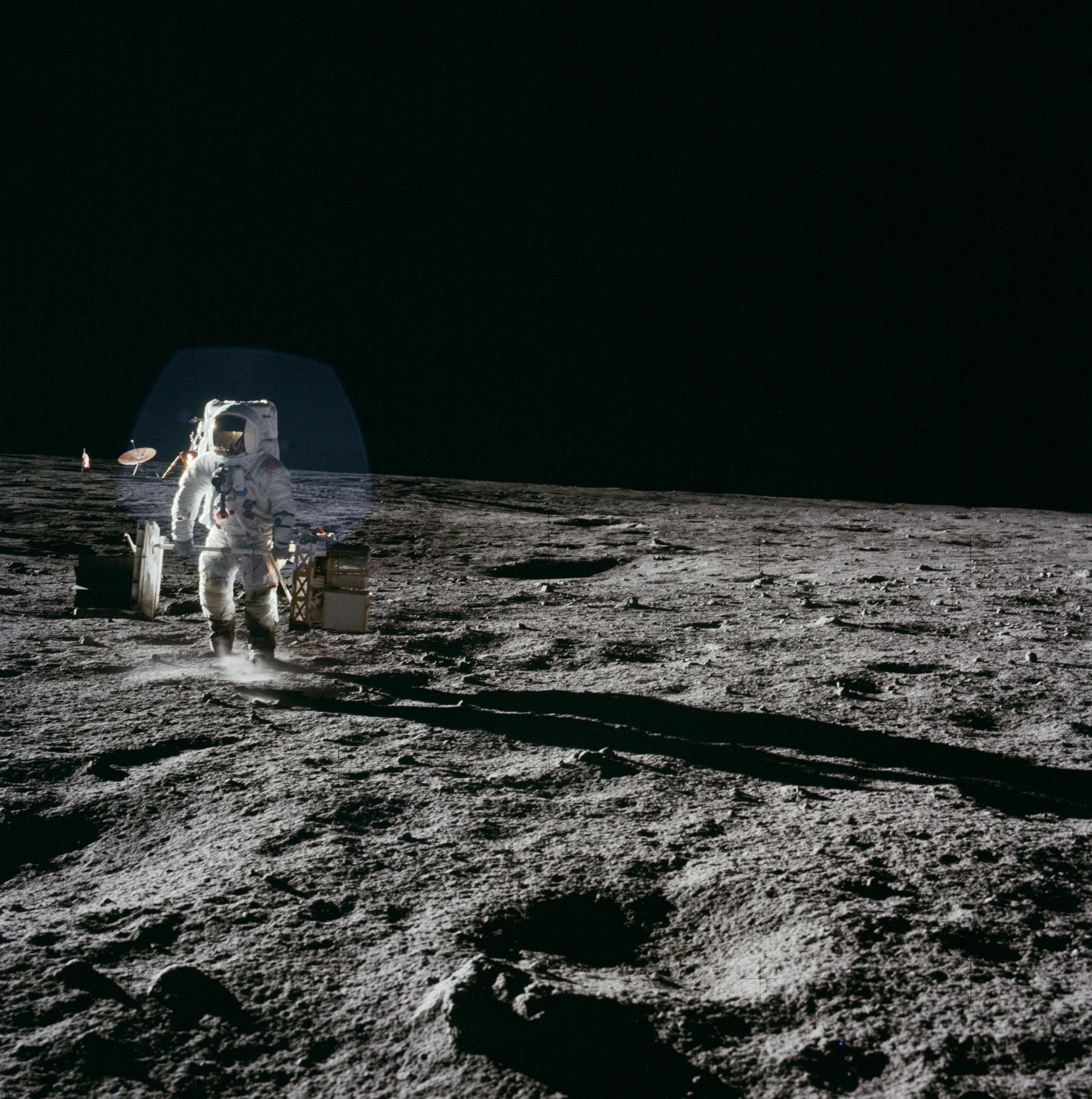 Then after a long war with budgets and groups that suggested space exploration was a waste, NASA, leaving behind numerous complications launched the Apollo 13. But it wasn’t a success. Launched and soon aborted with astronauts forced to use their landing module as a lifeboat to return to Earth, it instilled fear and did nothing to prove those suggesting NASA’s money was better spent elsewhere wrong (Although its oxygen tank rupture that nearly killed the crew inspired a great movie called Apollo 13 1995).

We can’t really blame NASA for the “let’s quit while we are ahead,” mentality after that. An organisation suffering wide distaste from both politicians and the public, it didn’t want to damage its reputation by killing any astronauts.

But its been 50 years. NASA has the budget now. Why hasn’t it happened? Public opinion is still a strong reason. And why send people when satellites can safely get more information right?