Ireland Baldwin, the 23-year-old American actress, and model who is also the daughter of the know Actor, producer, and liberal political activist Alec Baldwin took over social media after sharing her almost nude picture. 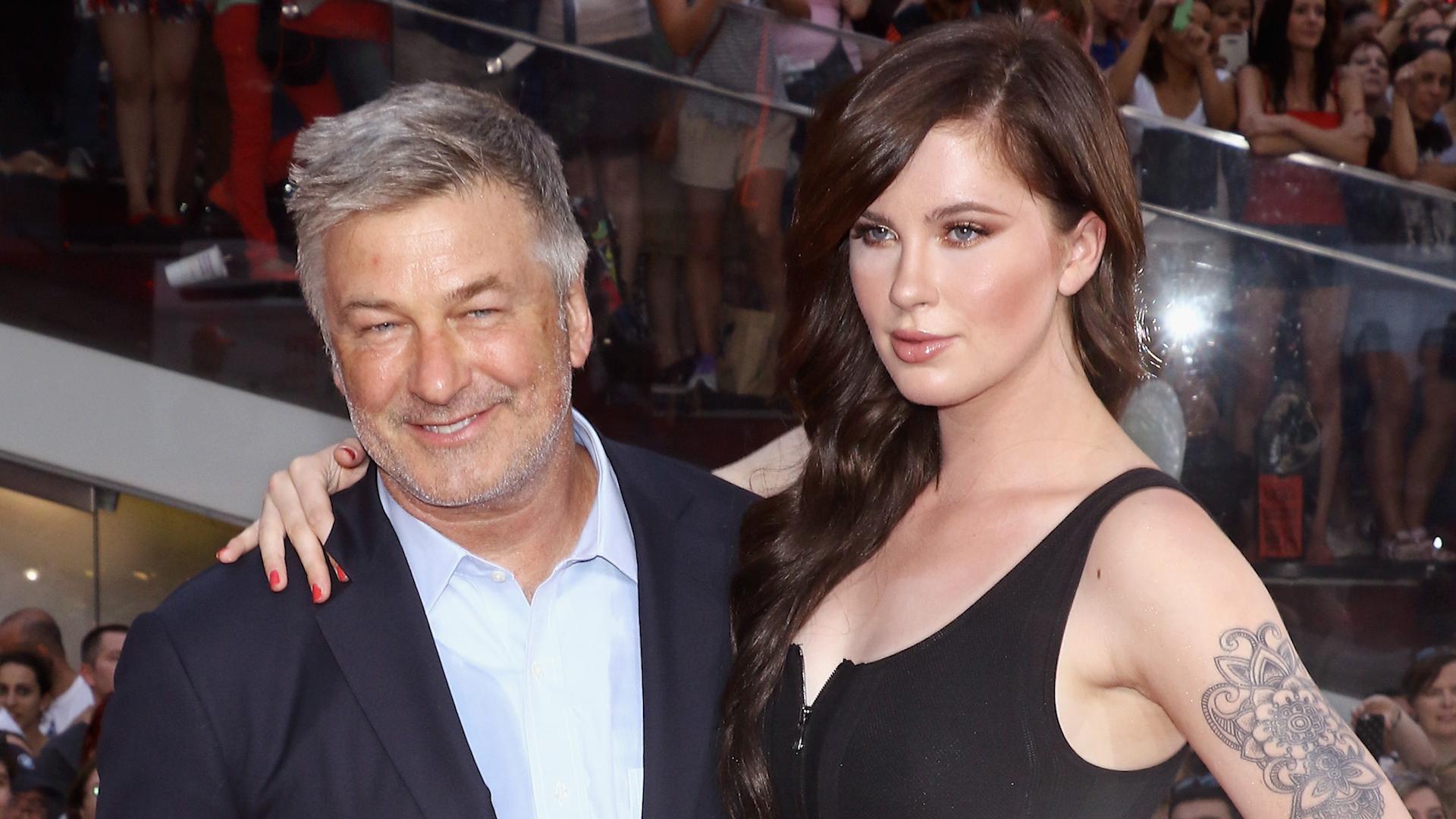 It is not the first time that Ireland has posted such pictures of herself over the social media, last summer she shared a picture of herself leaning over a motorcycle in a black bra and matching bottoms. Alec disapproving of this picture of his daughter added a comment saying, “No. Just…No,.”

To the picture, she adds a caption that reads – “thank you @sixtyhotels for the beautiful stay. I may never be allowed back, but it’s chill”. Commenting on her body, she joked, “Also, my butt isn’t that white. It’s the sun,” further, she adds, “No, it’s also that white.”

This entire post once again shook her father, Alec, who could not resist commenting, “I’m sorry. What?” he said in the picture. But Alec was not the only one from the family to disapprove of Ireland’s picture. 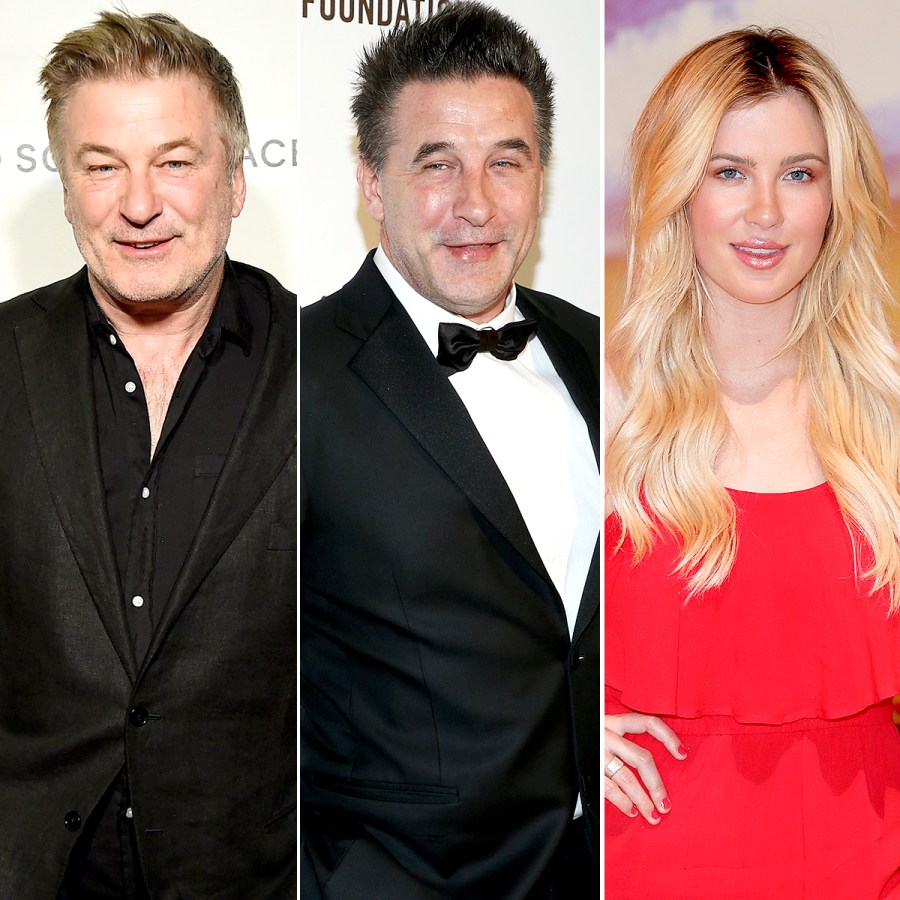 However, the picture quickly had more than 35,000 thousand likes and about more than a thousand comments, including those of Alec and Billy, and it is still there on her Instagram account.

Terence Nance QUITS ‘Space Jam 2’; Second director to quit the sequel.
Lil Kim posts a video of her and her boyfriend kissing on Instagram